Get the news right in your inbox!

Experts expect that even with COVID-19, multifamily occupancy will remain higher than during the last recession.

“We expect that occupancy will display normal seasonality and bounce back to around the 95% mark throughout the end of 2020,” said Couch. Occupancy is generally the strongest during the prime leasing periods, which fall within the second and third quarters. Although leasing slows during winter months, he opined that multifamily occupancy will remain solid relative to long-term norms and at a higher level than in the last recession.

RealPage expects rent growth to improve slowly over the course of the next year. Couch forecasted that the annual change in effective asking rents will return to a break-even point by next autumn, rising to approximately 3.5% to 4.0% by the end of 2022.

Apartment demand was particularly robust in 2019. Parsons noted that this year, even with the COVID-19 pandemic and recession, demand is on track with where it was during this same time last year. “New lease signings have been one of the big, positive surprises of 2020,” he said.

Although with the COVID-19 lockdowns, demand dropped in March and April, it quickly bounced back in May and has continued to hold strong, according to Couch. “As of early October, new lease signs were up 10.8% compared to the same time last year,” he stated.

Parsons pointed out that apartments continue to witness historically high retention rates, with 54.8% of renters choosing to renew leases. Although people are moving from urban apartments to suburban single-family homes, he opined that this is not hurting retention in the overall multifamily sector. “Remember, a booming single-family market is not a bad thing for the apartment market and it never has been,” said Parsons.

Couch added that demand for all housing options continues to be surprisingly high, despite the weak economy.

RealPage also reported that third-quarter occupancy rate registered at 95.7%. This figure stands significantly above the 92.0% rate during the great financial crisis, said Couch. He explained that occupancy varied across asset classes: Class A at 94.5%, Class B at 95.8% and Class C reaching 96.5%.

Typically during recessions, vacancies rise with Class C properties because that is the most price-sensitive segment. However, this time, Class C assets have experienced the lowest vacancy rates. Parsons partially credited the CARES Act, expanded unemployment benefits and eviction moratoriums.

He has observed a healthy rent collection rate in this segment. But he also stated, “Class C is certainly the most vulnerable going forward and we’ll be watching this closely over the next three to six months.”

“New York and San Francisco are truly in a world of their own. These markets are two of the densest, most urban metros in the country,” said Parsons. “It just underscores the structural risk of these markets that Wall Street institutional investors have historically downplayed.” However, he commented that this trend has impacted other urban submarkets across the country to a much lesser degree.

We will keep you updated 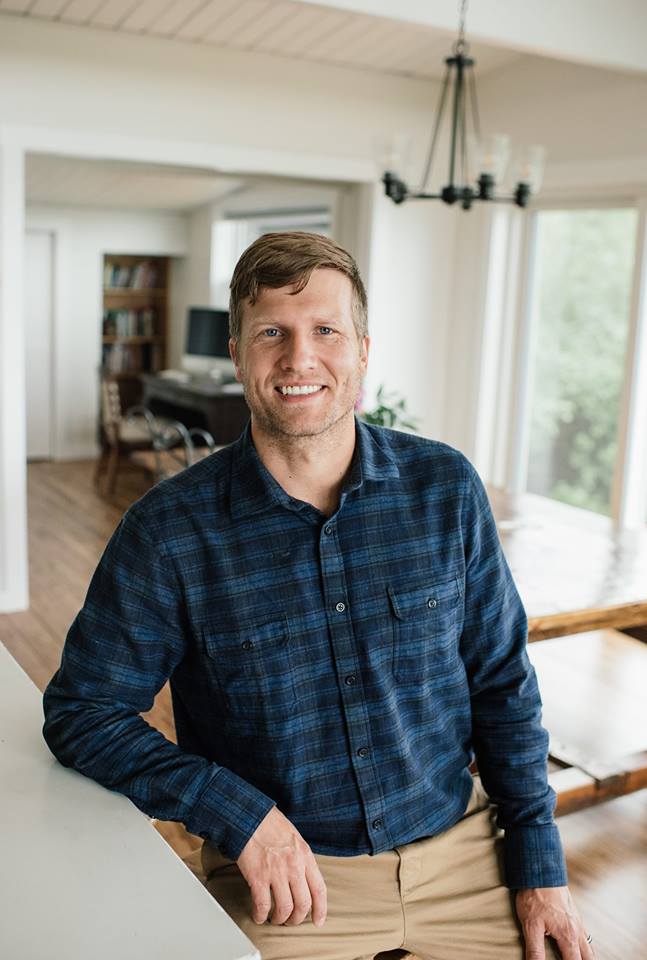 Hi! Welcome to my Alaska real estate website: Jamie Rose Invested, a place for education, empowerment, and resourcing – investing in your today and your tomorrow! Read More

Get the news right in your inbox!